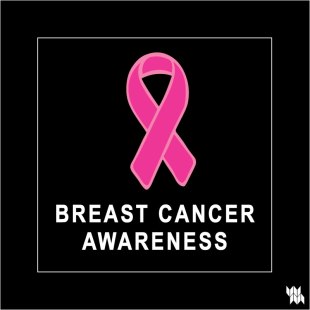 October is the month we raise awareness about the importance of finding cancer in its early stages. Since breast cancer is one of the most common kinds of cancer, so much so that 1 in 8 women will get breast cancer at some point, it is important to spread the benefits of yearly testing. The good news is that if found early enough, women can win this fight. Simply by getting a yearly mammogram as suggested by the National Breast Cancer Foundation, the survival rate for women is close to 100%! Take the initiative and know there is hope, you aren’t in it alone.